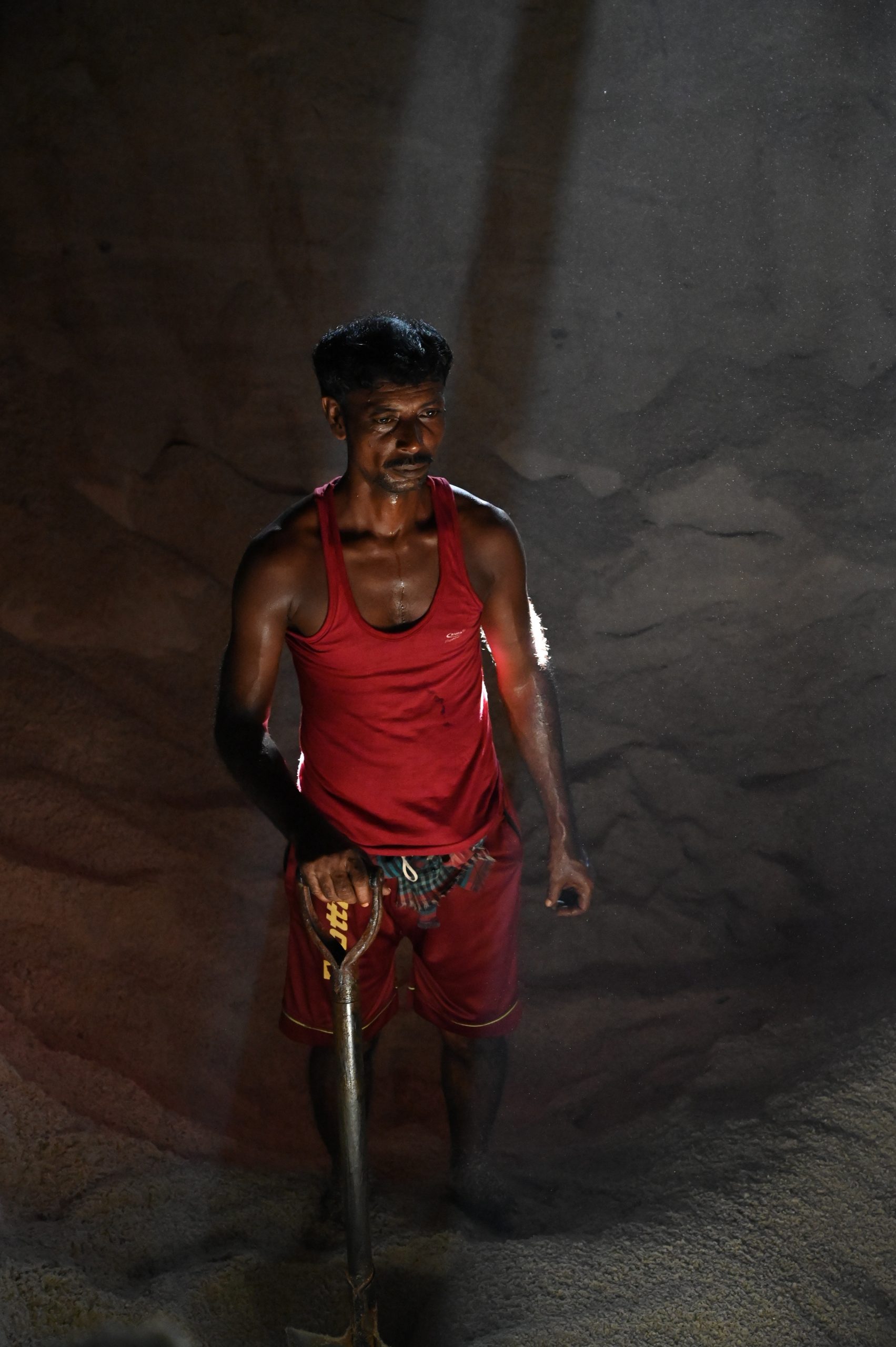 Nonetheless, a computing world completely rebuilt on edge computing is about as illusory, and remote, as a world without oil. In the short term, the edge computing model faces significant obstacles, many of which will not be easy to overcome:

Availability of the necessary electrical power. Servers capable of providing remote, cloud-based services to enterprises, regardless of their location, require large processors and in-memory data storage systems to enable multi-location. They will also probably need to be powered by three-phase electricity . And this is difficult, if not impossible, in rural areas .

And the base stations of telecom operators have never needed this level of power until now. The only reason to modernize the power system would be for edge computing to be viable.

Switch to network slicing. For the switch to 5G to be feasible, telecommunications operators must earn additional income from edge computing. The idea to link the evolution of edge computing to 5G arose from the idea that business and operational functions could coexist on the same servers – a concept introduced by the Central Office Re-architected as a Datacenter (CORD) ( initially “Re-imagined”), one form of which is now seen as a key enabler of 5G .

The problem is that it may not even be legally valid for telecommunications network operations to coexist with customer- facing functions on the same systems – the answers depend on the ability of the legislator to understand the new definition of ” systems “. Until this day (if it ever happens), 3GPP (the industry organization that governs 5G standards) has adopted a concept called “network slicing”, which is a way of slicing servers. telecommunications networks in virtual servers at a very low level, with much greater separation than in a typical virtualization environment like VMware.

Telco operators who will defend themselves against new entrants (who are their customers). If the 5G radio access network (RAN) and the fiber optic cables connected to it are to be used for commercial services, a gateway must be set up to pass the traffic of private customers towards that of the traffic of telecom operators. The architecture of such a gateway already exists [ PDF ], and was formally adopted by 3GPP. Her name local breakout , and also part of the official declaration of the ETSI standardization body on the edge computing multi-access (MEC – multi-access edge computing ).

Technically, this problem has therefore been solved. The problem is that some telecommunications operators may have an interest in preventing the establishment of this system for economic reasons. And to favor the hosting of this data in their own datacenters.

The current topology of the Internet network has three levels: Level 1 service providers only exchange information with each other, while level 2 Internet service providers are generally in contact with customers. The third level allows small Internet service providers to operate at a more local level. Global edge computing could become the catalyst for public cloud-like services offered by ISPs at the local level. But this presupposes that the telecommunications operators, which manage level 2, are prepared to let incoming network traffic be distributed over a third level, thus allowing competition in a market that they could very easily claim for themselves.

If the location of data matters to the business, the hyperscale, centralized, and power-hungry nature of cloud data centers can end up working against them as smaller, more agile, and more profitable operating models emerge in business environments. more widely distributed places.

generated by devices and sensors. Indeed, the data rates of 5G networks, as well as the increasing use of data by customers, will require mobile base stations to become mini-data centers. “